Nova Leah is delighted to have been selected as the ‘2019 High Potential Exporter of the Year’ at the Export Industry Awards. The award is recognition of the strong international growth that Nova Leah has enjoyed and a fantastic year for the company.

When deciding the winner, a prestigious judging panel took into account a number of key factors including long-term sustainability, product innovation and the company’s strategic plan. Nova Leah is honoured to have achieved the award, especially against such fierce competition. We would like to thank the Irish Exporters Association and Enterprise Ireland for their support.

The 19th Export Industry Awards was organised by the Irish Exporters Association (IEA), the voice the Export Industry in Ireland. The Export industry awards are held to recognise the achievements and milestones of companies working in the export industry. The awards celebrate companies who have excelled in their sector despite some difficult trading conditions and highlights exporters who have been fundamental to Ireland’s success internationally. Forty-three companies across twelve categories were shortlisted. 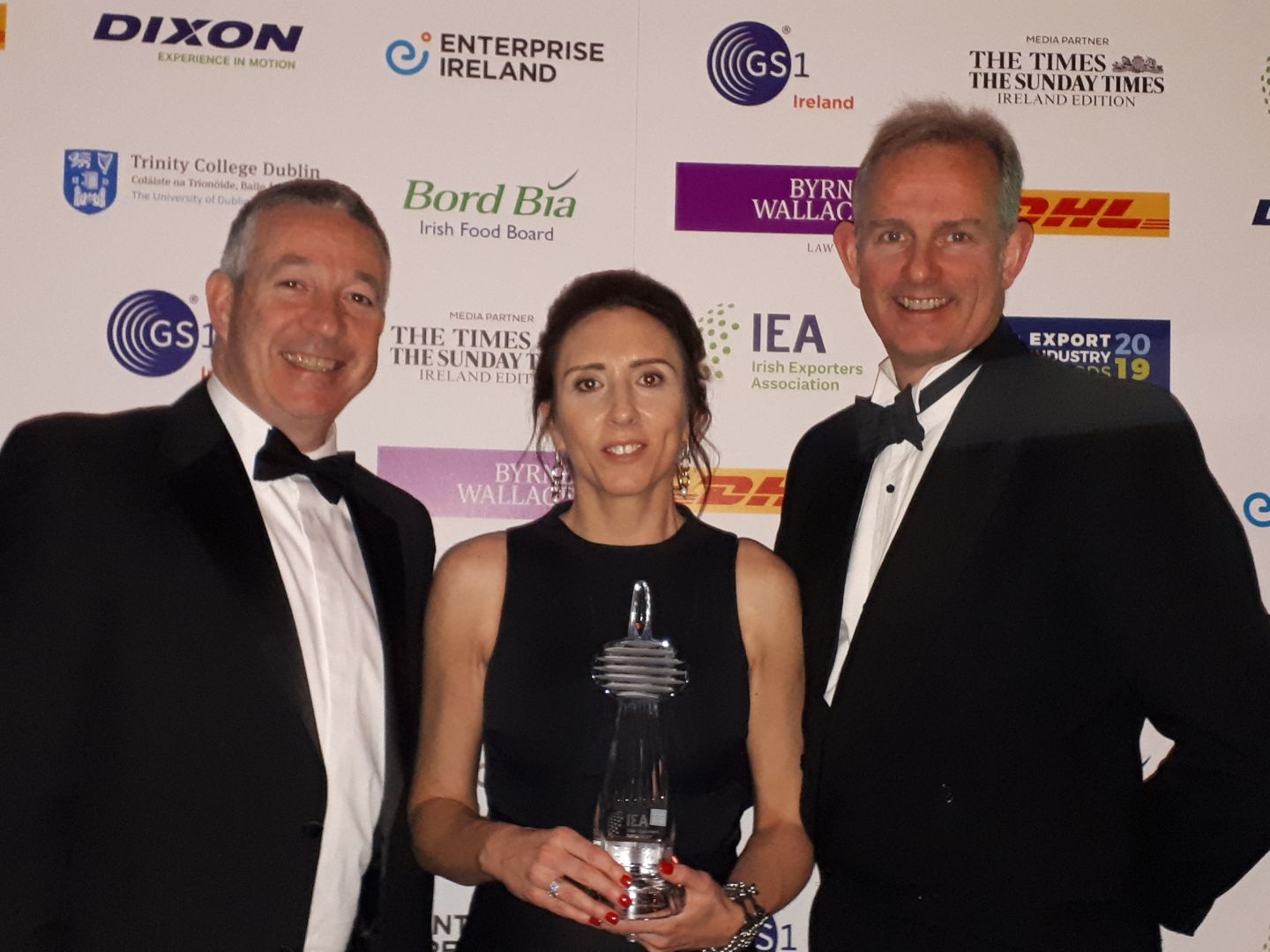 The winners of the twelve categories were announced at a gala event on Friday, the 8th of November. Anita Finnegan, Founder and CEO of Nova Leah, attended the event along with a number of the team. There were over 500 people in attendance at the event which was moderated by Actor and Comedian, PJ Gallagher.

The Export Industry Awards is one of a number of award ceremonies that Nova Leah will be attending in the next month. Nova Leah was recently nominated for five awards across three different technology award events in Ireland. Having been nominated (and now won) at the Export Industry Awards, we were also nominated in the Knowledge Transfer Impact Awards and the 2019 Technology Ireland Awards. The winners for those awards will be announced on the 21st and 22nd of November respectively. 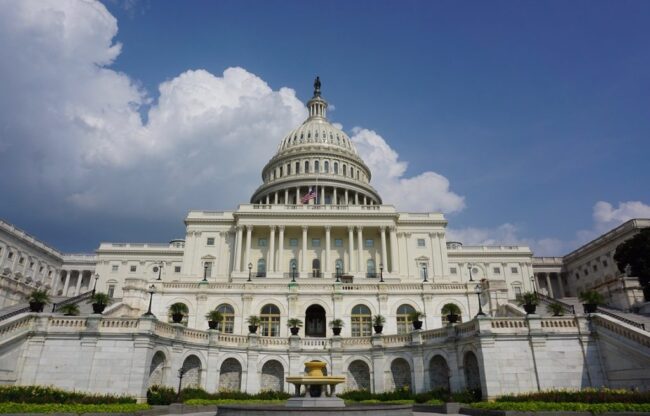 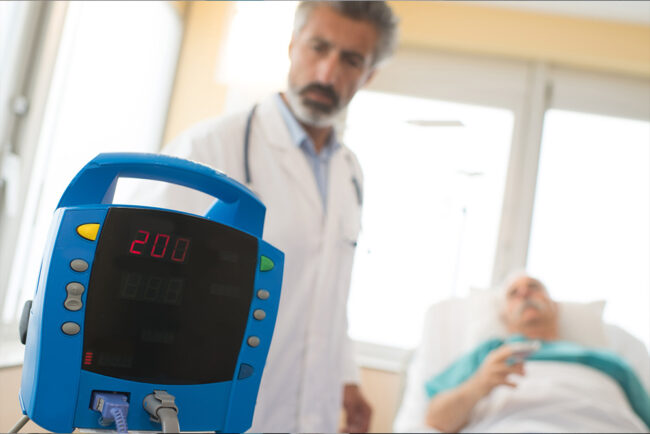