Why SBOMs are the future of medical device cybersecurity

New healthcare cybersecurity standards and guidance from the White House are on the horizon. That’s according to Anne Neuberger, Deputy Assistant to the President & Deputy National Security Advisor for Cyber and Emerging Technology.

Specifically, Neuberger pointed to the healthcare, water, and communications sectors as the next three cybersecurity focus areas for the White House, furthering the administration’s emphasis on critical infrastructure security.

Speaking at a Washington Post event, Nueberger also admitted that the United States is “pretty much last in the race” when it comes to putting in place minimum security standards for critical infrastructure compared to peer countries. However, according to Neuberger, this puts the country in a good position to learn from others and establish minimum cyber regulatory frameworks for critical infrastructure.

Neuberger also told an audience at an Axios event in Washington that the Cybersecurity and Infrastructure Security Agency (CISA) is planning to release its highly anticipated, but voluntary, cybersecurity performance goals in late October.

As threats continue to escalate, chief information officers have said that cybersecurity will be their top investment priority in 2023. This insight comes after Gartner published their 2023 CIO Agenda on October 18th.  The Gartner CIO survey, which is published annually, poses a series of questions with more than 2,000 IT executives on current business practices.

The need to prioritize cybersecurity comes as companies have been facing an escalation in cyberattacks such as the 2021 Colonial Pipeline ransomware attack that affected Eastern U.S. fuel distribution. 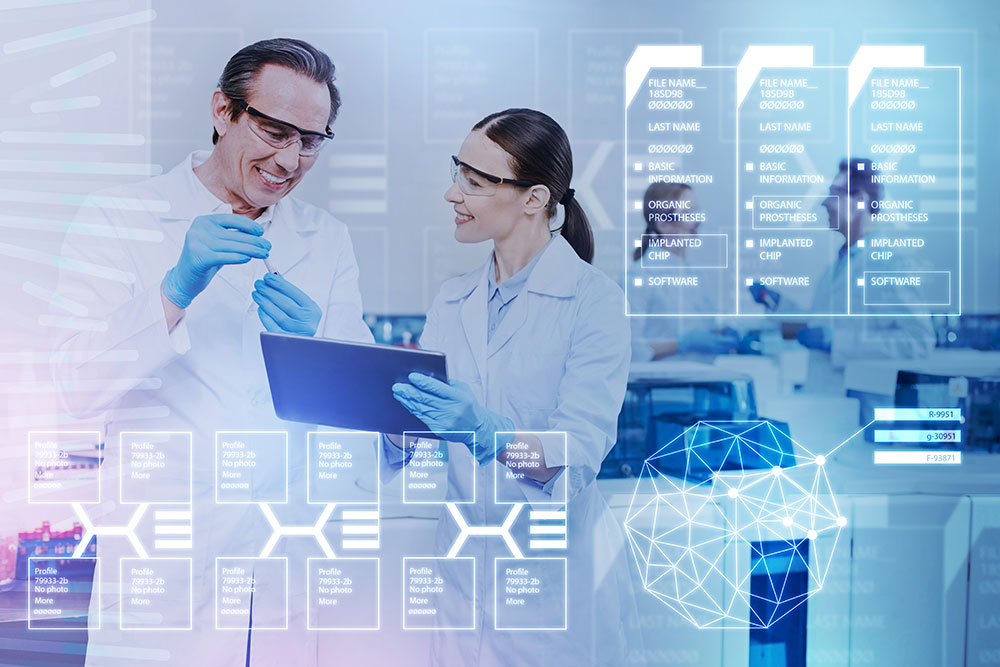 FDA is seeking feedback on its prioritization of the medical device guidance documents it plans to draft and finalize in its 2023 fiscal year.

Final guidance topics featured in the 2023 A-list include:

The ways in which technological advancements such as voice-assisted technology are being used to treat established medical conditions never fails to amaze. A prime example of this type of innovation was highlighted in Medtech News this month.

Dave Pearson, founder of MindMinder, has developed software that uses low-cost Amazon Alexa devices to engage dementia sufferers in their own homes. The aim behind the development is to stimulate the mental health of people with dementia by creating a daily check-in and on-going dialogue.The software produces reports which can be assessed over an extended period to further understand the effects and impact of dementia.

“MindMinder uses the artificial intelligence provided by Amazon Alexa to develop a personalized relationship with people with dementia to provide active stimuli and reminders while also developing a long-term assessment dataset that can be used to monitor and inform care providers and family regarding rates of mental stability and/or decline.”

The idea came about as Pearson watched his father-in-law struggle to communicate with his wider family because of dementia. He decided that there must be a way for dementia sufferers to talk to Alexa in a way that wasn’t like the medical question and answer medical questionnaire. The objective is to help mentally stimulate someone living with dementia in a way that allows them to recall their own experiences, remember anecdotes and loved ones. The goal is to have some resonance with the story and trigger thought processes.

Pearson’s idea started in February 2022 and is about to go through its first trial.

In the past month we shared a post on our blog that is well worth checking out – Why SBOMs are the Future of Medical Device Security.

After a string of high profile healthcare breaches, the medical device sector is under pressure to improve software supply chain security and place a much greater emphasis on cybersecurity. In the mission to do so, SBOMs (software bill of materials) are being placed front and center. This includes being a key part of US President Joe Biden’s Executive Order (EO) on strengthening the nation’s cybersecurity infrastructure. The executive order pointed to SBOMs as a way of ensuring the safety and security of software supply chains across US critical infrastructure.

SBOMs are now, quite possibly, the future of medical device security and in this blog post we look at three key reasons why:

Check out the article in full here. 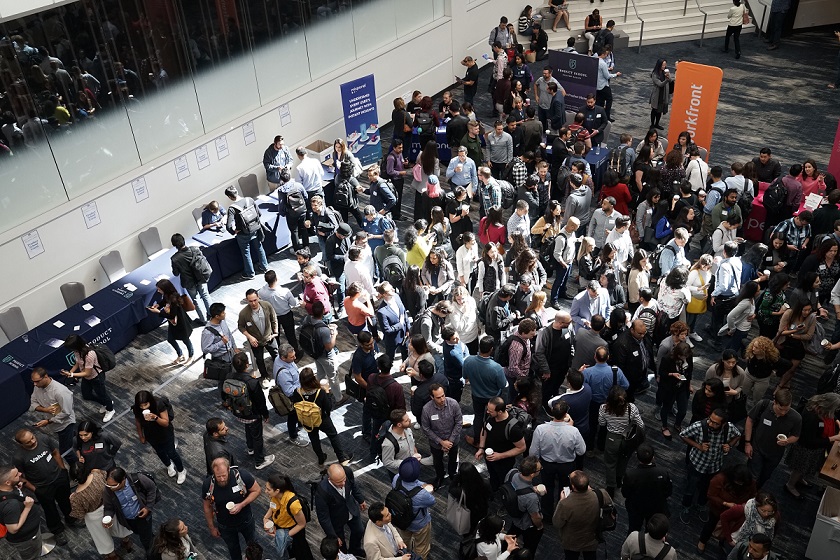 “MEDICA is the world’s largest event for the medical sector. For more than 40 years it has been firmly established on every expert’s calendar. There are many reasons why MEDICA is so unique. Firstly, the event is the largest medical trade fair in the world – it attracts several thousand exhibitors from more than 50 countries in the halls. Furthermore, each year, leading individuals from the fields of business, research, and politics grace this top-class event with their presence — naturally alongside tens of thousands of national and international experts and decision-makers from the sector, such as yourself.”

“BIOMEDevice Silicon Valley, formerly known as BIOMEDevice San Jose, returns this November bringing together the brightest minds in the industry to demonstrate and discuss emerging trends, innovation, and disruptive tech changing the future of the medical device industry.

Photo by Lazar Gugleta on Unsplash

Photo by Product School on Unsplash

Photo by Testalize.me on Unsplash